From an early age I liked puzzles, math, and game design. My interest in math was cultivated by my middle school math club; it would also introduce me to programming via the Texas Instruments graphing calculators we used. During high school, I pursued various opportunities to program, ranging from the pseudo-scripting language of Minecraft command blocks, to contributing to the Android app that controls our high school robotics team’s bot.

Another of my interests in high school was competing as part of our school’s UIL math, science, and computer science teams, frequently placing in local events and advancing to regionals or state. The best part of advancing was getting to travel with my friends to where the competition was held during school. Beyond extracurriculars, I also occasionally edited YouTube videos in my spare time, which can still be found here.

For recreation, I like to hang out with friends, watch YouTube, think about answers to the question “what do you do in your spare time?”, and sometimes play games (although not as often as I used to). Most of the video games that I have played are indie titles. I find that, despite being significantly cheaper than AAA games, they are often more novel and interesting. A few examples of my favorites include: Braid, Heat Signature, and Factorio. 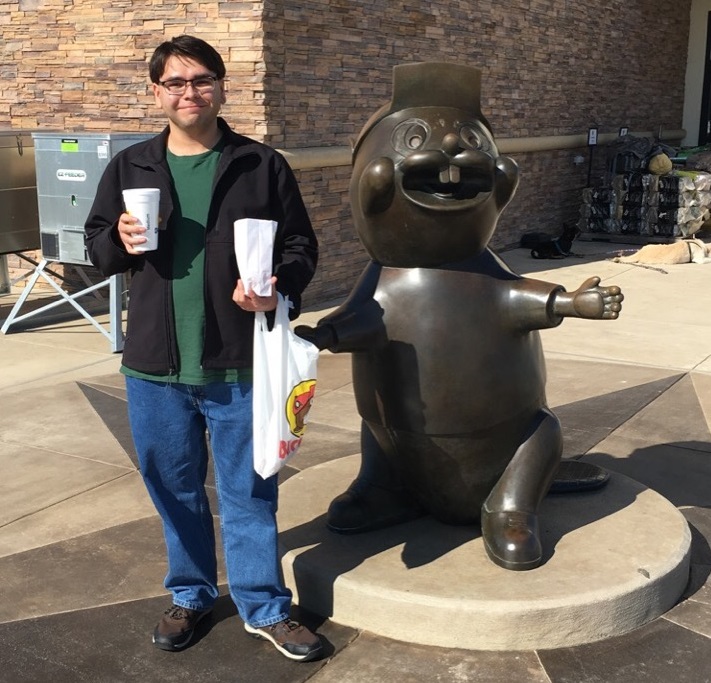